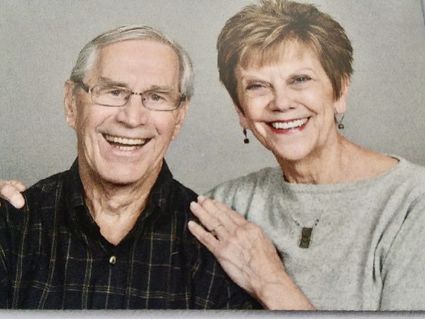 Booker Delmore, a happy octogenarian who was a gifted athlete, occasional brawler, and maybe even a model altar boy, was holding court this past Saturday from his home in Coon Rapids.

His dad was the notable Dr. John Leo "Jack" Delmore Jr., the only doc to see in Roseau in the good old days.

Dr. Jack was legendary for answering his patient's deepest concerns. One included a snus chewer who was worried if Copenhagen was harmful.

"I wouldn't trust you with a spoon in the outhouse," declared the esteemed Dr. Jack, the son of the original John Leo Del...