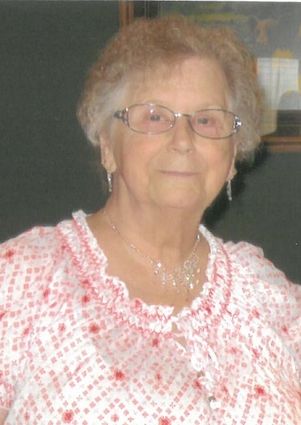 Harriet Fay Melby was born on June 22, 1934 to Ernest and Adeline Erickson in Greenbush. Harriet was the oldest of four children. She attended school through eighth grade at a small country school. She married Leslie Melby on November 6, 1951 in Roseau.

Harriet spent time working at the Greenbush School and Hospital. Additionally, she cooked at Brandt's Restaurant in Roseau for more than thirty years. In the fall of 2011, she moved to Northern Horizons. Some of her hobbies included cooking and baking, especially lefse an...