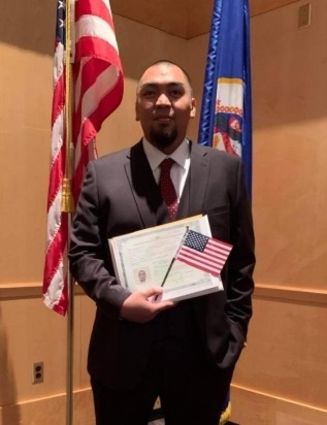 Warroad- Darell passed away at the age of 27.

Darell Sandoval Alipoyo was born on June 3, 1993 to Anecito and Asuncion (Sandoval) in Cebu, Philippines. Darell came to the United States with his family and attended college working toward Marine Engineering. He was currently working in manufacturing at Marvin as a lead person. He took great pride in becoming a United States Citizen in August of 2019. Darell loved spending time with family; he enjoyed shooting, bicycling and gaming online with friends.

He is preceded in death by his father, Anecito; step-father, Richard.

Darell is survived by...