Maybe something can change our world 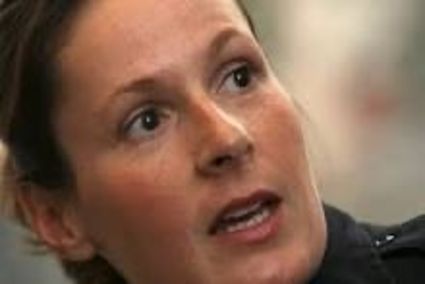 Another Black life gets snuffed out, and many of us probably don't even give a damn.

This time the young man was only 20.

He was shot to death in Brooklyn Center near Minneapolis, and he wasn't exactly a model citizen.

Most of us aren't.

He had a rap sheet.

The most recent offense included an outstanding arrest warrant for his failure to appear in court on a charge of possessing a gun without a permit last June in Minneapolis.

Maybe the young man was afraid of the Brooklyn Park police last Sunday. He tried to escape in his car and was shot.

His name was Daunte Wright.