Kiddies, You're Never Too Young to play summer ball 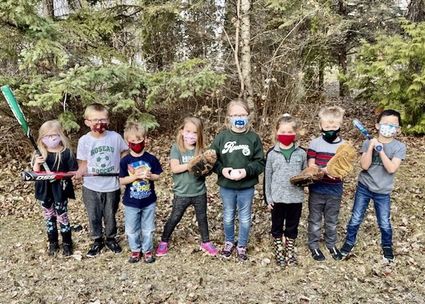 Keith Severson, the new Roseau Parks & Rec Director, is fired up about getting young kids involved in baseball and softball.

"We want the people to know that we have a revamped ball program this summer, and it's being run through the City of Roseau for ages four through eight," he said.

He noted that there will be a T-ball league for 4 to 5 year-olds and a program called "Intros" for 6 to 7 year olds, which will be a coach's pitch program.

"And we will have a program called 'Rookies.' That is for 7 to 8 year-olds and is a player-pitch program. The i...