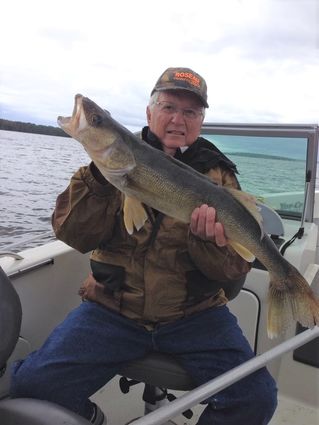 Bud was born on July 11, 1941 in Mankato to Harold M. and Esther Lang. After graduating from Mankato East High School in 1959, he attended Mankato State College, majoring in Education with an emphasis in Science and History. Bud received his Bachelor of Science degree in 1963.