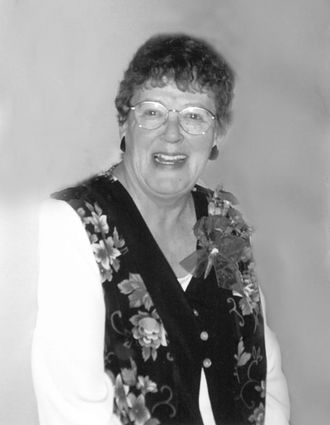 International Falls- Diane Elizabeth Mellstrom, passed away on Wednesday, April 21, 2021 at St. Mary's Hospital in Duluth, at the age of 79.

Diane was born January 8, 1942 in Roseau to Art and Evelyn (Olson) Wensloff. She grew up in a large family, on a dairy farm in Malung Township and graduated from Roseau High School in 1960. Diane worked for the Roseau telephone company after high school and eventually the Bell Telephone Company in Minneapolis. On February 15, 1964, Diane married Ron Mellstrom, they had two children, Brenda and Tim. Diane and Ron moved to International Falls in 1969...