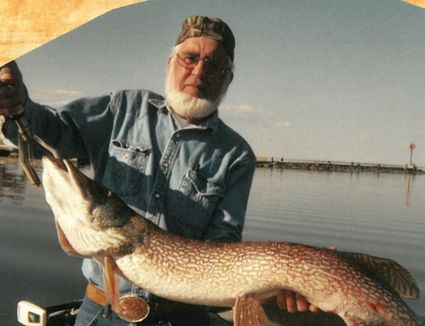 Warroad- Jack Gene Green passed away peacefully on April 22, 2021 at his home in Warroad surrounded by his family. He was 79 years old.

Jack was born on September 28, 1941 in Munising, Mich. to Viola (Brill) and Frank Green. He was the third of eight children.

Jack said his family was poor but like most back in those days they never considered themselves poor. They farmed, hunted and fished. One of his fishing holes was Lake Michigan!

Jack entered the Army in 1962 and it became his life for 20 years. While in the Army his duties included military police, prison guard and game warden. He ser...