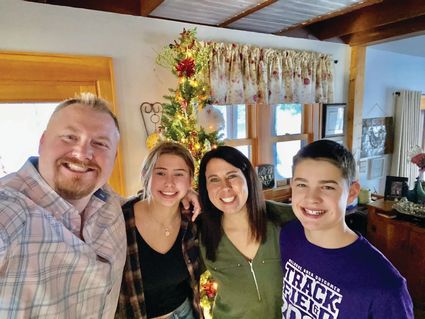 It seems like yesterday that Josh was a teenager. Now he's 40-years-old, six foot-three, and around 240 pounds.

The 1999 Roseau High School graduate was hard to overlook as a kid.

He was a mimic, a prankster and the life of the party, who made life exciting with his antics whether out on the wrestling mat, in the hallways, and surely in the classroom.

He's still "Foo" to his pals, his teammates, and his coaches.

A week ago, he recalled joining the United States Army Reserve and how quickly it changed his life.