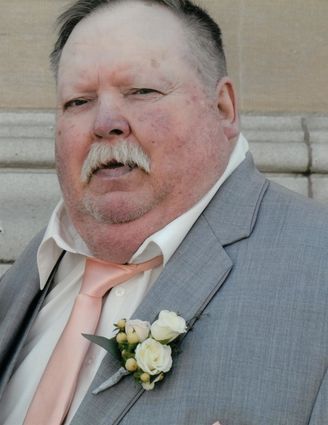 Mike Yager was born in Roseau on January 29, 1948 to Fredolin and Appolonia (Bork) Yager. Mike attended school in Badger, graduating from high school in 1966. He took over his uncle John Bork's farm and later he took over his dad's farm. He raised dairy cows, beef cattle, chickens, geese and pigs. He also worked at Polaris Industries in Roseau for 20 years, retiring in 2005.

Mike was a member of St. Mary's Catholic Church. H...