Richard Magnusson is just wild about the Fair 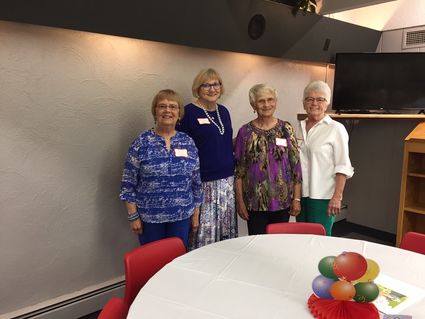 It was only the first few days in June and Richard Magnusson, who once went on rides as a young kid, has a ringside seat to the upcoming Roseau County Fair, beginning on Sunday, July 18.

For the past five or six years - he's lost track of the exact number - he's been the director of the Roseau County Fair.

"Just with all the limitations, we wouldn't have been able to do really anything like getting close to normal," he said a week ago.

He explained that it also wouldn't have been profitable for their vendors.