Write On: A Long Way Gone 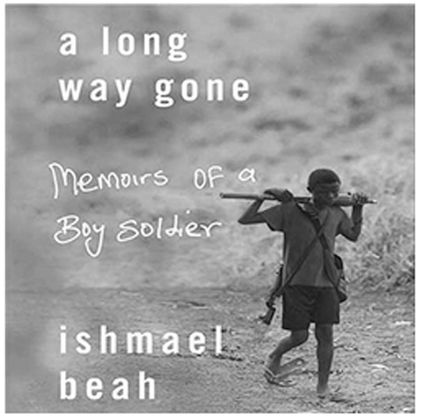 Ishmael Beah: a long way gone, Sarah Crichton Books, © 2007, 218 pages, Autobiography a long way gone: Memoirs of a Boy soldier by Ishmael Beah, published in 2007, rapidly became a #1 national bestseller, and rightfully so. The book was nominated for a Quill award for best debut author and was also recognized by Time magazine as one of the top 10 nonfiction books of 2007, being placed at number three. Ishmael Beah is no small character either, he is known throughout the world as an advocate for human r...