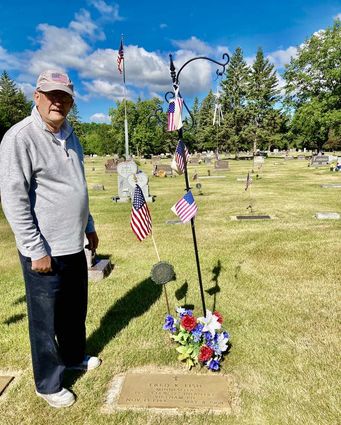 Phil Wang, a 1967 Greenbush High School graduate who attended the school of hard knocks, including being drafted into the Army and sent to Vietnam as an infantryman in March 1968, was back in this area this week.

He's seen the world and now hails from Augusta, Georgia, where he lives with his wife, Vickie, who spent a few days up in the Argyle area before flying back to civilization.

Speaking by phone with Phil on Sunday afternoon, she laughed about the wide open spaces in northern Minnesota.

"You have to drive three hours to borrow a cup of sugar," she said, eliciting laughte...