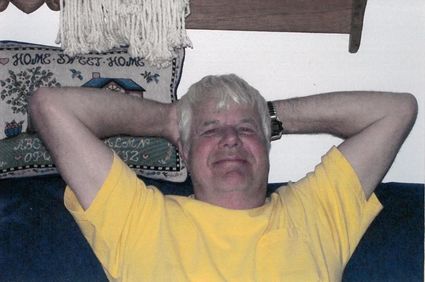 Loren in his element

Standing just inside Helgeson Funeral Chapel in Roseau a week ago Wednesday afternoon, Roseau County Chief Deputy Sheriff Tobi Eidsmoe was asked if he was the security detail.

It was a wonderful cast of characters - at least one millionaire but mostly regular folks, one who looked like he had just arrived from the Klondike, another in an old sweaty cowboy hat that might have been stomped on by his horse, very few society dames, and an assortment of old friends who'd had their vehicles worked on by Loren or his son, Shane, over the decades.