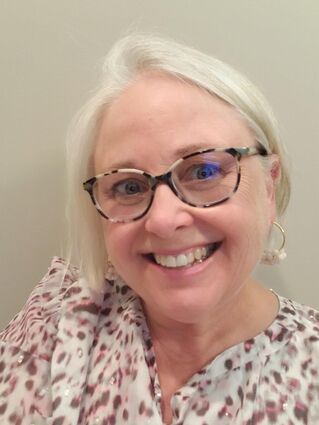 Donna was born on May 28, 1962 in Bemidji to Verland Orvis and Joann (Lee). She attended school in Brooklyn Center and graduated from Park Center in 1980. She attended St. Cloud State University and graduated in 1984 with her Bachelor of Elected Studies. She moved to Bloomington, Ill. after marrying William "Bill" Leary in 1984. She worked as a records clerk at the McLean County Sheriff's Office until 1995 when she made the decision to stay at home with the boys. She later v...