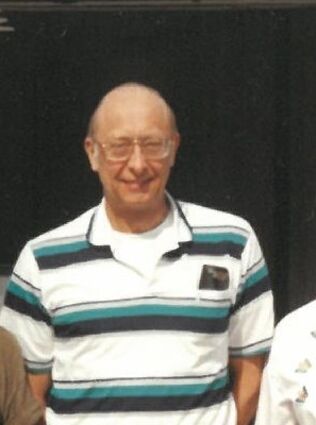 He and Gretchen Fritz were married on February 3, 1968 In Grand Forks, North Dakota.

Gary was an Air Force Veteran. He worked for General Dynamics for 35 years retiring in 2003. He and his wife moved to Port Austin in 2004....