Always, the biggest thieves are the rich. 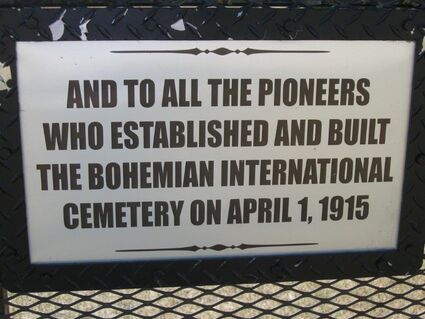 Always, the biggest thieves are the rich.

For the paupers of this world, this is what is called a truism.

Of course, the rich are the biggest thieves. They have many more opportunities.

Trump possibly wasn't lying during his presidency that his taxes were being audited by the IRS - at least, they were by New York state.

The old nuns hit the nail on the head when they quoted the New Testament - "It is easier for a camel to go through the eye of a needle than for a rich man to enter the kingdom of God."

Yes, Trump's business organization is under the gun in a New York state court now.