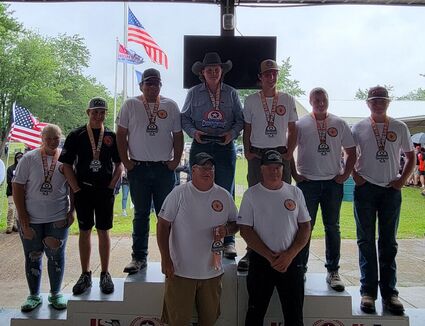 The tournament began Friday July 9, with 158 teams of five shooters competing for a berth in the 80 team trap final on Sunday. The Rams came out strong, hitting 477 out o...