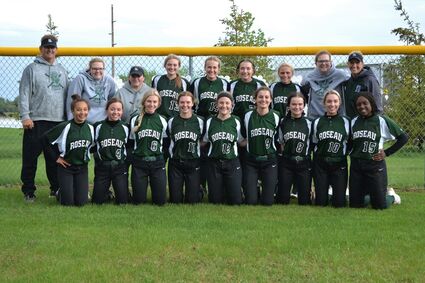 As we discussed the end of the season, it truly was a year of growth for the young Rams.  In the early part of the season there was a great deal of experimentation with lineups and batting orders, pitchers and catchers in hopes of putting together a team that could compete in the playoffs.  With the young lineup being 6-11 at one time, the goal was to be playing our best ball at playoff time.  It was fun to see the vision come to fruition. The Rams finished the season by winning five of their last eight games, including a 4-2 playoff win against Crookston be...