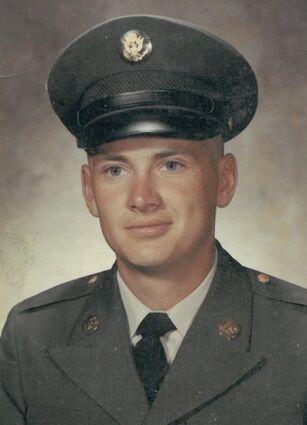 Williams- Bruce Eugene Draper, 71, of Williams died on Saturday August 21st, 2021 at Essentia Health in Fargo, N.D. Born November 25th, 1949 to Frank and Nora (Solien) Draper in Roosevelt MN he was the youngest of 4 children.

Bruce attended grade school and middle school in Roosevelt MN before moving to Milwaukie, Ore. Bruce later returned to Williams where he attended high school until entering the Army in June 1969. He earned his GED in the Army and served in the Vietnam War until being wounded and was honorably discharged in February 1971. While on leave in October 1970 Bruce married...