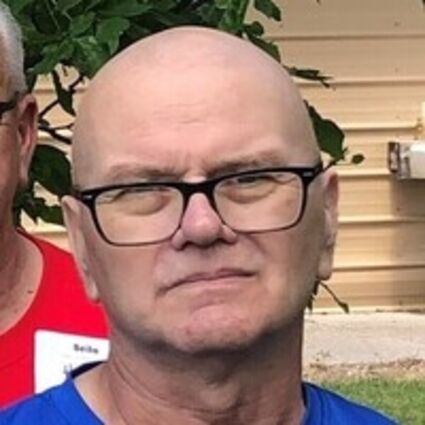 Strathcona- Eugene Alan Beito was born on April 29, 1957, in Roseau to Lennie and Violet (Keller) Beito.  He was baptized and confirmed in the Lutheran faith at Gustaf Adolph Lutheran Church in Strathcona.  Eugene attended Grass Lake country school and later Middle River School, where he graduated from in 1975.  He later attended Technical School for 2 years in Thief River Falls for Mechanics.  Following school Eugene worked at the Farmers Union in Roseau and then B&B Plumbing and Heating of Roseau.  Later he started and was co-owner of Beito Tire and Repair in Strathcona for several y...