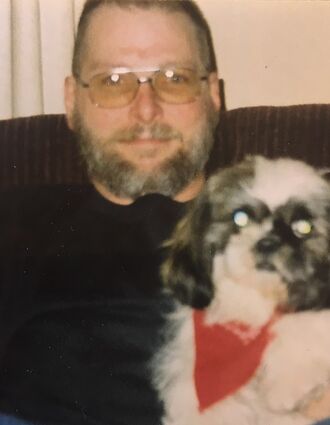 Bill was born in Los Angeles, Calif. on October 20, 1962. He grew up in California and was raised mostly by his grandparents. One of his first jobs after graduating from high school was as an assistant recording engineer for Capitol Records. He was even given credit on one of the Steve Miller Band's albums that was released in 1983.

Bill lived in several cities including Kingman, Ariz. and Seattle, Wash. While living in Seattle he heard about Polaris from some friends so he moved to Roseau an...