Tossing one down the hatch in celebration of talent 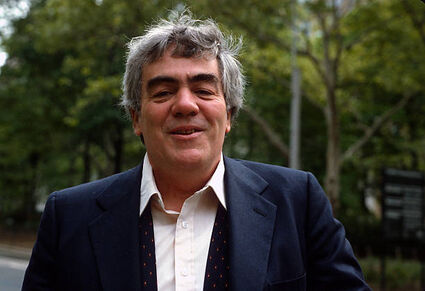 I needed a laugh on Tuesday morning while scheming about what to throw in this column.

It was either that or a slug of whiskey, and I don't drink very often - and definitely not at 7 a.m.

And here was an email from my Roseau name brother, Ole, and the piece was titled Rednecks Defined...Partially

The first rednecks I ever met was in the Army in 1966. They were either bible thumpers or still fighting the Civil War.

"You lost, you dumb bugger. Get over it," I'd usually say to the cracker from Mississippi or Alabama.

To avoid being charged with plagiarism, here are a few gems from Ole's email...