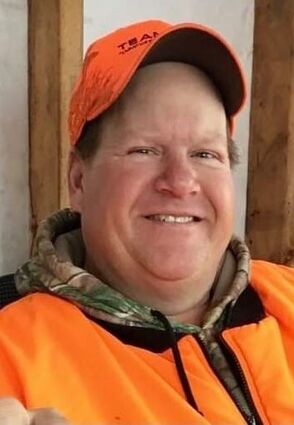 Greenbush- Ryan passed away on Wednesday, October 13, 2021, at LifeCare Medical Center in Roseau at the age of 54.

Ryan Richard Ratkovec was born on October 16, 1966 in Austin.  He lived at the Lutheran Social Services Orphanage in the Twin Cities for a period of time where he was nicknamed "Baby Happy" a name that fit him well throughout his entire life.  He was adopted by Frank and Irene (Anderson) Ratkovec on February 8, 1967.  They lived in Hallock, Bemidji and eventually moved to a farm in Greenbush.  Ryan was baptized and confirmed in the Lutheran faith at Bethel Lutheran Church i...