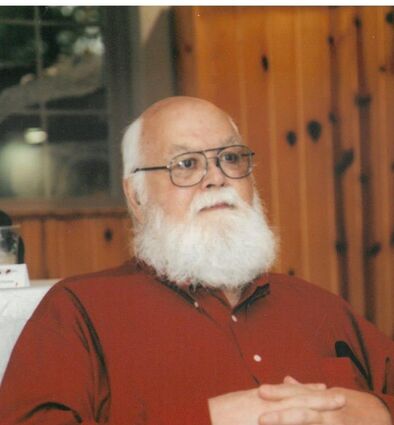 Roseau- Rock Hulst was born on June 4th, 1954, in Greenbush to Clarence and Marlys (Saagge) Hulst.  At the age of one year he moved in with his grandmother, Rose Hulst.  He grew up in Roseau and graduated from Roseau High School in 1973.

During his high school years he excelled at track and field.  Participating from seventh grade through graduation.  At the time he graduated high school he held the discus record at Roseau High School.  He would go on to help coach a number of kids in the throwing events.

Rock worked construction out of high school until starting his 46 plus year c...