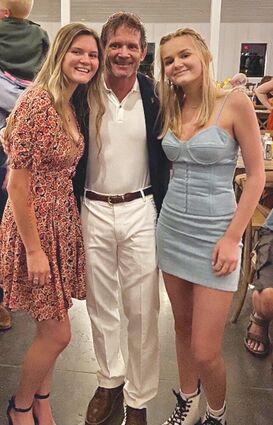 Brian Donarski, a former military man, is retired after seeing combat in both Iraq and Afghanistan.

They are 1987 Roseau High School graduates and from different worlds of experiences.

Mr. Donarski, a former Marine and Army Special Forces soldier, invited Mr. Friederichs to join him in Texas for the 10th Annual Warrior Open and a day of golf with President Bush, who initiated the event in 2011 to honor seriously...