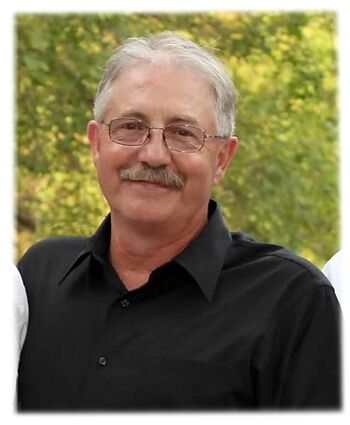 Strathcona- Terry Mac Howard passed away Friday morning, December 3 at Sanford Hospital in Fargo surrounded by his family. He had been battling metastatic melanoma for almost two years. He wanted that part of his life to remain private and as a family, we honored that request. We never thought for a moment that he wouldn't beat the monster, cancer. Our faith tells us, he did.

Terry was born January 6, 1953 to Mac and Nelda Howard in Plainview, Texas. He grew up in various communities in Texas, graduating from Lockney High School. He never lost his southern drawl nor his love for his r...