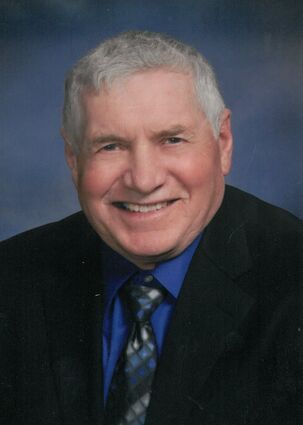 Greenbush- Albin "Abbie" Oscar Green was born November 8, 1939 in Greenbush to Oscar & Florence (Voth) Green.  He was the third of four children and grew up on the family farm driving tractor and caring for their many animals.  Abbie was baptized and confirmed at Bethel Lutheran Church in Greenbush.  He attended the local school where he did well in class as well as sports.  He played both basketball & football, winning the district championship in football during his senior season.  He continued to have a lifelong love of sports, rooting for many different local, college, and...