An opportunity of a lifetime for Aaron Ness 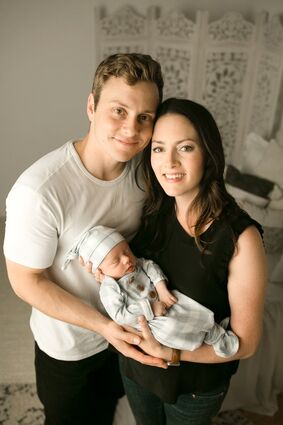 Aaron and Samantha with Carter

Earlier this winter when the NHL ruled that none of its players would compete in the Winter Olympics in Beijing, China, it was possibly assumed that, because of Covid, the Yanks wouldn't participate.

Last week, Roseau's own Aaron Ness, now residing on the East Coast, was selected to compete on the USA Men's Olympic Hockey Team.

And nothing will make Grandpa Larry Ness happier than watching his grandson play in the Olympics.

Sixty-two years ago, Larry's brothers-in-law, Warroad's Roger and Billy Christian, were on the 1960 USA Olympic Hockey Team that...