The gal from Shamrock puts it in one neat package 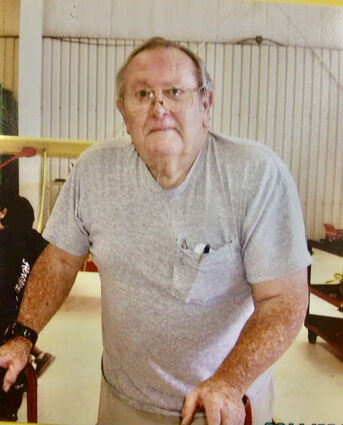 A week ago Wednesday, Mary Joe Devenney left a voicemail saying her dad, Paul, had died of congestive heart failure.

Right away, there was regret.

I hadn't kept in touch.

We were worlds apart - he in Texas and me in northern Minnesota - and only a phone call away.

Which I never made.

A part of me died that day because, growing up, I had damn few kin.

I was seven when my last uncle died in 1951 fulfilling a prophesy that my grandmother, Maria, had been told by her own mother back in Germany a few years after she was born on Friday the thirteenth.