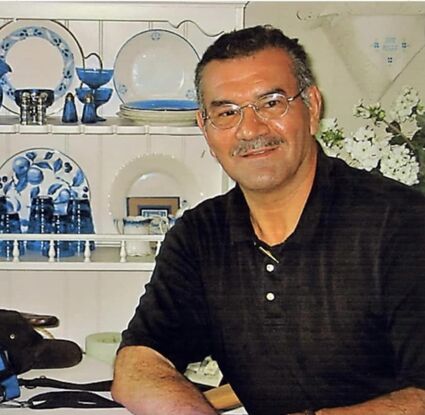 At 70, Henry - an Ojibwe, author, and film documentarian who has been to the highest peaks and then to the lowest valleys, mainly the result of an intentional jab to his right eye socket by Boston Bruins' Dave Forbes' hockey stick during a fight on the ice in January 1975, was recently inducted into the inaugural class of the 2022 North American Indigenous Athletics Hall of Fame.

It is a virtual online site that has its headquarters at the Red Lake Nation near Bemidji, Minnesota.

"I don't know how they selected them. I'm not even sure how I got selected," he said last Friday f...