Here's a rally around the world for poetic justice 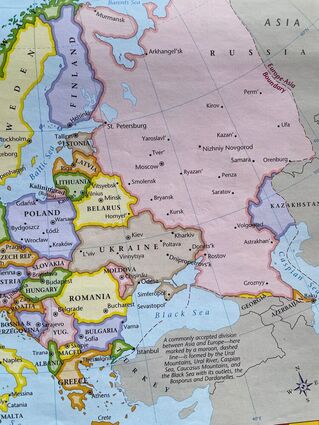 Every week in this column, I hope for good luck and something to titillate my devoted or deranged readers.

Once, you could make fun of someone, and they'd be delighted with the free publicity and wouldn't threaten to sue or shoot you.

At least a quarter century ago, I caught journalistic hell because I described a murderer as a serial killer, and his attorney demanded a retraction. She wanted a correction that he was a spree killer.

I was in legal jeopardy because I wrote that front page piece about the gentleman back i...