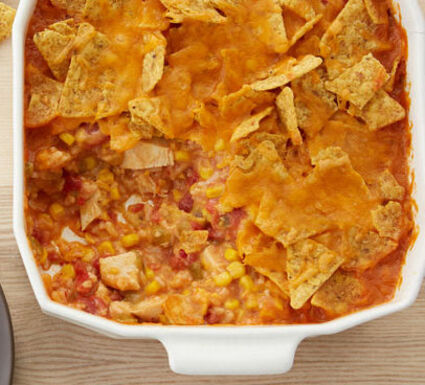 We had an eventful weekend! Friday started off with going to mom's and getting another set of her curtains hung with only one more set to go! I think she is pretty happy with them.

After the curtains were hung, it was Chinese for Cecile's 29th birthday! (I think it was actually more like 41, but who's counting!)

Once we had full bellies it was present time. Cecile was happy with her gifts and mom got her a baby that Cecile never got growing up! Now Soraya and mommy can play with their new babies together.

On Saturday, Sarah, Brian, Kyle and I went to eat pancakes at the Four Seasons Center. If you forgot about going, you really missed out! They were delicious. Great job, Four Seasons!

Next the boys had a few pre Lumberjack Ski Race adult beverages. Meanwhile Sarah and I went and checked out the craft shows and did a little shopping around Roseau.

Before we knew it, 2 p.m. came and it was time for the races. Soooo, the teams consisted of three guys strapped to two 2x4's and they needed to race to the finish line.

This was the first time the races have been in Roseau and the skis need a little work for next year.

The straps broke for several contestants. Brian and Jarod broke theirs, and Kyle was the only team member who was still on the skis at the finish line.

Brian did make it to the finish line on his feet skiing. The drone gave Roseau a little show of his buttcrack as his pants were falling down, too! Yep, go check out the video on Facebook.

Steve and the Norwest team decided they wanted to take a little break and sit down on the road for a bit. (Or maybe they all fell over!)

It was quite the race and everyone had a fun time. I'm sure the adult beverages helped their skiing talents!

Cover; bake about 1 hour or until rice is tender and mixture is heated through. Top with tortilla chips; sprinkle with remaining 1/2 cup cheese. Bake about 10 minutes longer or until filling is bubbly and cheese is melted.