The vibrant and vivacious Mrs. Snow is remarkable 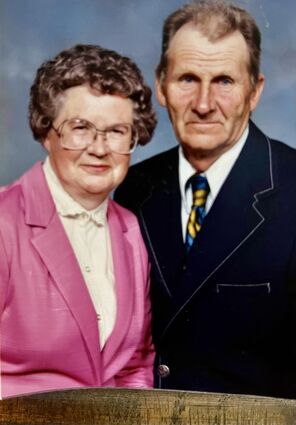 Soon to be a centenarian, Eleanor Snow was headed outdoors on a February morning when her phone rang, and she said to call back.

It was 22 below zero, and she had a special chore that demanded her immediate attention.

"I have to feed my cats," she said, and laughed when asked if she uses a walker.

She's as nimble as dancer Ginger Rogers was in those 1930 musicals with Fred Astaire.

"They used to call me teacher," she said later that cold February day mentioning that she taught for 17 years, beginning in 1941.

To put everything in perspective, the 1922 model wa...