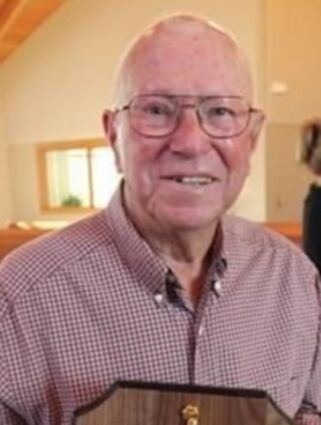 Dale was born to Peter and Marie (Holmen) Telle on February 17, 1932, at Deaconess Hospital in Grand Forks, N.D. Dale graduated from Grand Forks Central High School where he was a standout athlete. He proudly enrolled at the University of North Dakota and was a four-year starter for the Fighting Sioux football team. Dale graduated from UND in 1956 with a Bachelor's degree in Elementary Education. A month later, he was drafted into the U.S. Army and stationed...