The Richard Magnuson Highway Dedication Will Be In May 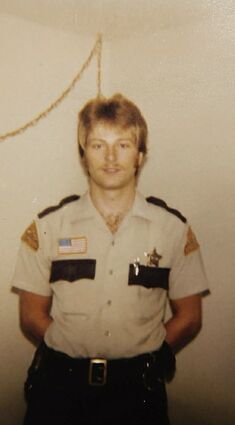 He was 18 when the killer, armed with a sawed-off .22 caliber semi-automatic rifle, shot his older brother, Richard Magnuson, a deputy sheriff, multiple times.

On August 2, 1978, it was the first and only killing of a Roseau County peace officer.

It occurred about 35 minutes after midnight when Roseau County Deputy Sheriff Richard K. Magnuson, just two months on the job, was dispatched to pursue a vehicle that had jumped the unmanned Roseau Port of Entry.

Usually, it would be some kids or locals running the border after it shu...