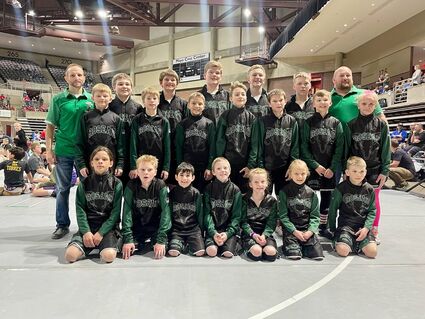 It was a season for the record books for our Roseau youth wrestlers. Some big accomplishments were reached by our K-6th grade wrestlers as registration numbers reached 95 kids with the addition of the girls wrestling program, which included a total of 28 girls for their inaugural season. Hard to top that!

As the program has grown increasingly larger over the last five years, so has the overall success of the individual wrestlers as a whole. In return, a very competitive dual team lineup has naturally been built.

It was very apparent before the season that Roseau had a strong enough te...