He's an original sourdough straight out of Alaska 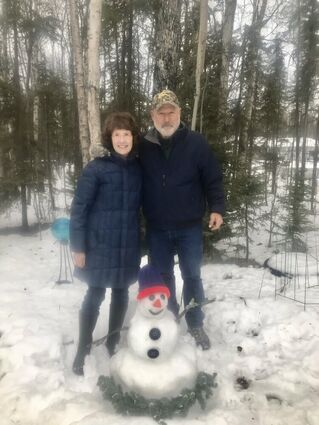 Some characters just jump out.

Brian Brandt is just such a bloke, and the proof was a news tip from Colleen Lorenson, a Greenbush gal, who ran across the 73-year-old gent in a Mexican restaurant in Thief River Falls in late April.

She was impressed, even forwarded his photo, and there was merriment in his eyes.

He's as bald as Telly Savalas, who starred in Kojak.

One thing is for sure. He's not a member of the Mafia or a Benedictine monk sworn to silence.

The 1967 Roseau High School graduate was reached in Roseau by cellphone on April 30 and he was happy to talk.