There is competition in the Roseau County races 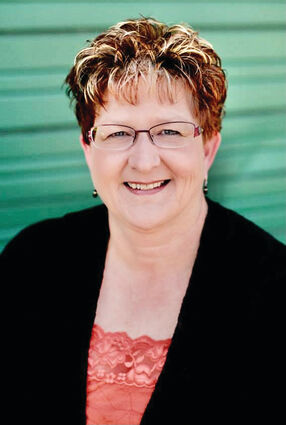 Always, for an elected official, nothing is sweeter than running unopposed.

Throw in an opponent and anything can happen.

There could be a DWI charge, kissing the wrong babe, or individuals begin writing not very nice letters to the editor.

And since it's the midterm election and therefore not the Olympics of the campaign season, meaning this is not a presidential election year, every vote really counts if there's a poor turnout.

A week ago, Roseau County Auditor Martie Monsrud remarked that the filing date for Roseau County elective offices concluded on Tuesday, May 31, at 5...