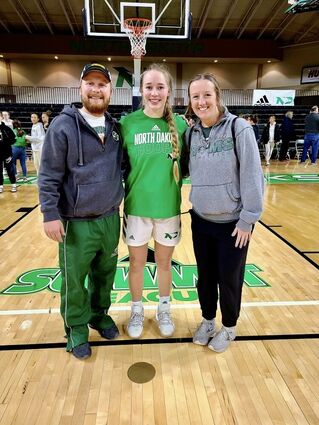 The 2008 Roseau High School graduate has served as the Roseau girls junior varsity basketball coach since the early 2010s.

No other Roseau Rams sports team in the last half century has approached their level of consistent success.