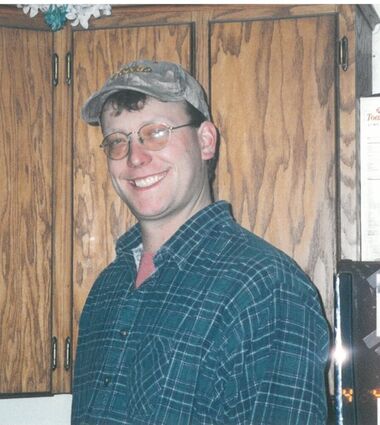 Roosevelt- Jason passed away at the age of 51.

Jason Jon Lanning was born on December 30, 1970 to Craig and Eunice (Olson) Lanning in Morris. He was baptized on January 31st at First Lutheran Church in Morris. He lived in Morris until the age of four when his family moved to East Grand Forks.

Jason went to the East Grand Forks school district and graduated on May 26, 1989. He then went on to attend the University of North Dakota, graduating on May 15, 1994 with a Bachelor of Science degree in Fisheries and Wildlife Biology.  In the summers of Jason's high school and college years, he w...