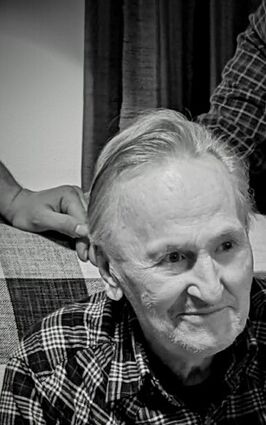 Greenbush- Lambert passed away at the age of 80.

Lambert Edward Schires was born in Roseau County on September 7, 1941, to Edward and Susie (Burkel) Schires.  He attended school in Greenbush, graduating from Greenbush High School in 1959.  He was united in marriage to Sharon (Sherry) Peterson on September 16, 1961.  Together they had four children:  Lisa, Vernon, Karla and Heidi.  They lived in Thief River Falls for two years while he worked for Western Oil.  They then moved back to Greenbush to farm with his dad.  He also drove semi for David Burkel and served as the clerk for Dewe...