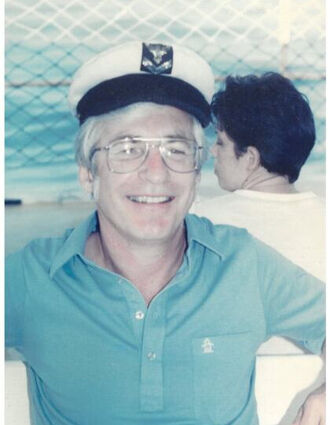 Salol- Donald Knute Grahn passed away August 1, 2022 at Hillcrest Senior Living in Red Lake Falls at the age of 87 years.

Donald Knute Grahn was born in Roseau on May 6, 1935 to Lydia (Danielson) and Knute Grahn. Don was the youngest of three children in his family of Swedish descent. Grahn means spruce tree in Swedish. Donnie was quiet as a young man but industrious and busy with projects such as building his own bicycle and motorcycle from parts.