Golfers Foss, Wensloff and LaPlante are repeat winners at Oakcrest 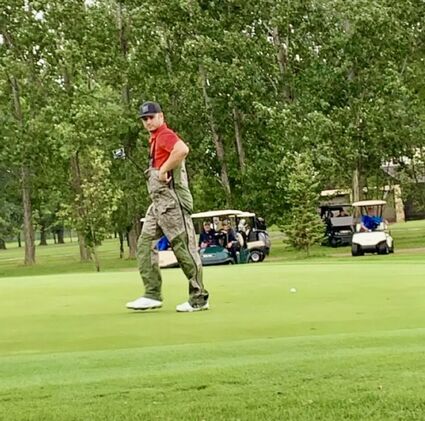 It was the social event of the season at Oakcrest Golf Course this past weekend with annual bragging rights on the line.

The PGA probably would have cancelled Sunday's grand finale.

But not at Oakcrest!

Zach Johnson smiled after he had played a very close match with the Oakcrest legend, Jim Foss, who has now won eight club championships in 16 years.

"Not close enough" said Zach, adding that Jim was one up going into 18 and they both had pars.

Zach had a good game.

"Yeah, I call them lucky (his remarkable shots) and I missed some shots I normally would hav...