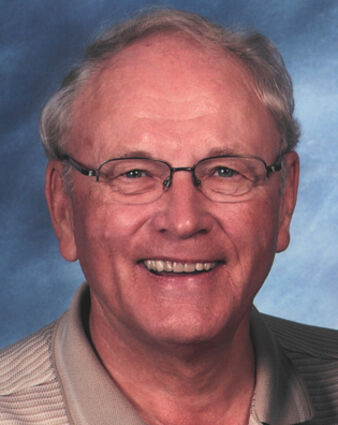 Roseau- Richard (Dick) Allen Jackson, age 88, of Roseau, passed away peacefully on September 6, 2022 with his family at his bedside at LifeCare Roseau Manor. Dick was born to Carl and Helmi Jackson in Duluth. He attended school in Duluth until his family moved to Roseau in 1949. Dick graduated from Roseau High School in 1951 and graduated from Concordia College in Moorhead four years later, earning a degree in business and economics.

Dick was married to Audrey Johnson of Roseau at Moe Lutheran Church on September 18, 1955. Their three children, Michael (Mike), Jean and Carlene were all bo...