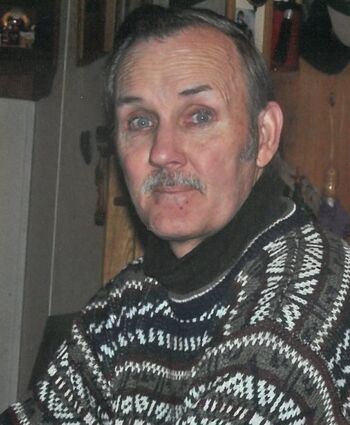 Salol- Franklin Terry Homme of Salol passed away on August 2, 2022, at LifeCare Roseau.

Frank was born on July 4, 1951 in Little Rock, Ark. He was born to Harry Haney and was adopted by Roger Homme. His Mother was Mary Ann Schepp Homme.

On September 12, 1981 Frank married Lorie Lindgren at the Norland Church in Salol.

He received his GED while in the service. Frank served 3 years in the Army, stationed in Nuremburg, Germany during the Vietnam war and was discharged in 1970. As his stepfather was in the Air Force Frank followed in his footsteps. Frank attended many different schools and was...