Coming Home to Roseau After Almost A Lifetime Away 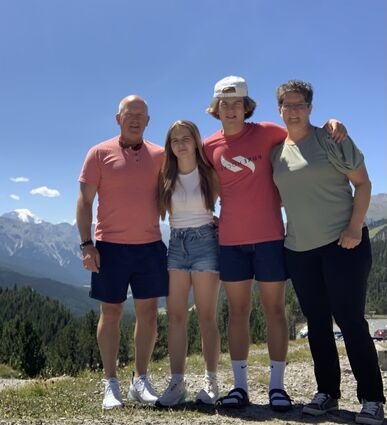 For Neil Elsmore last weekend, it was returning to Roseau, a place he lived just briefly, maybe a year at the most, and marveling at the town he'd heard about only from his parents.

Steve had worked as a mortician for Helgeson Funeral Chapel, and Paddy worked for Border State Bank.

They now live in Esko, near Duluth, and their son, Neil, 14, plays for the Cloquet Bantam A hockey team.

Neil wasn't expecting a cakewalk in their opening game on Friday afternoon against Edina.