Some photos and other gems for these times 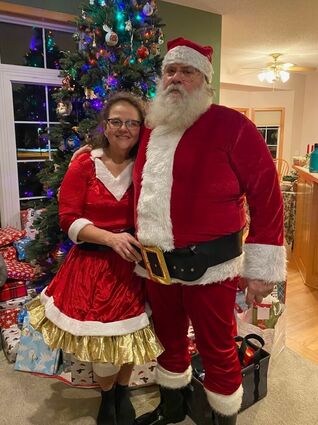 Mine is Mike Royko, the esteemed late Chicago columnist, who was the best there ever was.

He was only 64 when he died in 1997 after suffering an aneurysm.

He went after politicians, especially crooked ones, the muckety mucks, and had his readers laughing with his humorous takes on society and the working class.

He was the son of a saloon keeper, and he spoke their language.

Here's his piece on Saloon Etiquette:

Never talk to someone who drinks with his eyes closed. Never laugh at someone who is weeping while singing a sentimental song about hi...