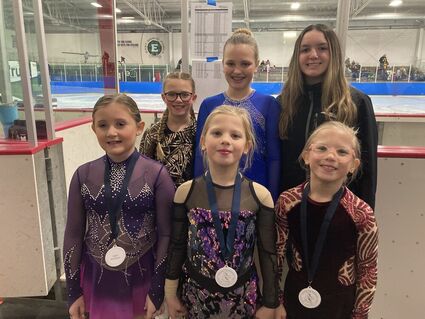 At 6 years old, the ice became a place for me to express myself. Because I was so shy off the ice, it became my safe haven, with music and freedom and self-expression.