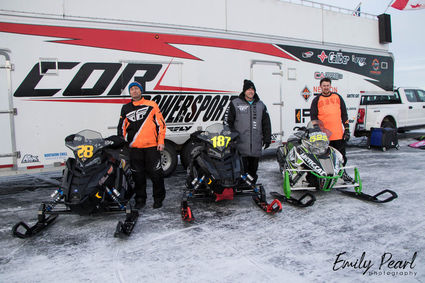 Cor Powersports brought teams to Park Rapids, Minnesota for the annual Heartland 200 with the infamous neon sign up for grabs. This was round three of the 2021 race season with both rounds one and two being ice races. This race was planned to be run as a terrain race but with the lack of snow in the area the event had to be moved to Fish Hook Lake for an ice race.